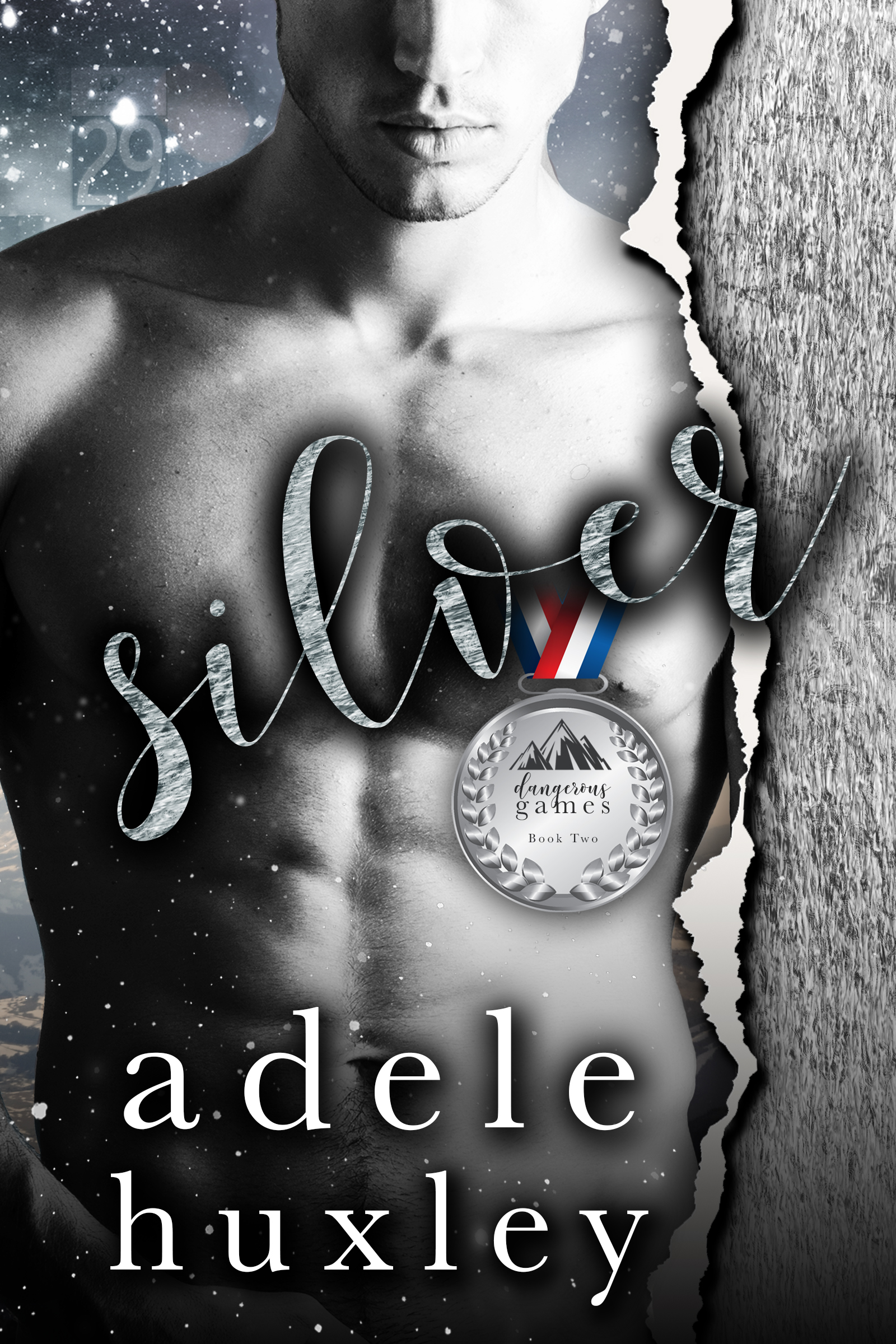 The steeper the slopes, the higher the stakes.

True to her name, alpine racer Rebel likes to take things fast. When she falls for tall, dark, and handsome Rhett, it’s only a matter of time before she gets what she wants. Doesn’t mean it comes easy… A shooting, a stalker, a blizzard. It seems a target has been painted on their backs. Can they escape the danger that has followed them to the Lodge?

Genre: Action-Adventure, Mystery, Suspense, and a touch of Sports

More: Rebel is an eternal optimist. She’s going to win her last competition, snag the $10 million in prize money, and get married to the man of her dreams. Because she sees nothing but the good in people, it takes her a while to realize she and her friends are in desperate danger.

Rhett would call himself a realist. Born alone, die alone, might as well live alone. But Rebel awakens a passion inside he thought was long dead. He wanted to ignore the chaos growing around them, but now he will fight.

Now together, they have everything to live for… as long as they can get out of the Unity Games alive.

Get your copy now! 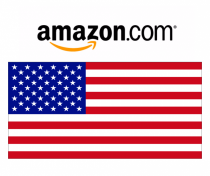 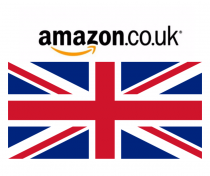 Next book in the series!